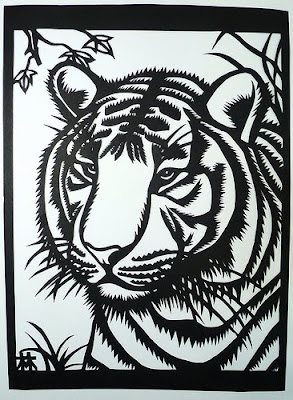 Pretty much sums up Spring Festival for me. But the fireworks is definitely more relevant to spending new years in China. In a lot of ways CNY celebrations has become just as commodified and commercialised as Christmas for the west, but the upside is that workers in China generally get 15 days holidays over new years 'cause that's how long the celebrations last.And I guess for Chinese migrants,it can also be a chance to reconnect with family and friends back home and here.

I never really used to think about it much, but growing up I used to watch the CCTV Spring Festival evening programme on TV with my parents, which is full of performances – comedy skits, singing, dancing, acrobatics, opera etc. about four hours of entertainment until the countdown. But a lot of the performances – red songs and comedic skits - have nationalistic undertones, weaving state politics into performance to embed it in a national cultural identity displayed for Chinese audiences to see.
Posted by Bamboo at 2:20 AM