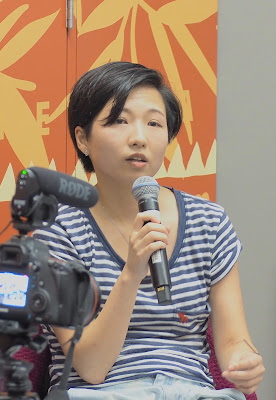 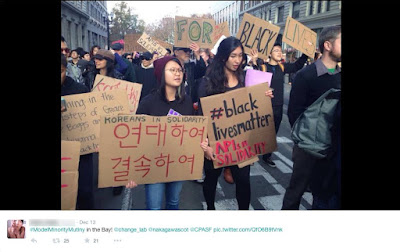 Perhaps similar to Liang’s case, there have also been split reactions from members of Asian communities in response to the attacks but the realness of violence in NZ against Asian students has knocked an otherwise unseen and unheard group of people into existence. Now that we’re seen, what we say and do matters more than ever.

[1] In the context of this paper I’m mostly using ‘Asian’ to refer to East Asians -- people from mainland China, Hong Kong, Taiwan, Japan, and Korea.

References
Bartley, A., & Spoonley, P. (2004). Constructing a workable multiculturalism in a bicultural society. Waitangi Revisited: Perspectives on the Treaty of Waitangi, 2, 136–148.

Generosa, A., Molano, W., Stokes, F., Schulze, H., & others. (2013). The satisfaction of international students in New Zealand universities and ITPs. Berl Economics, Final Report to The Ministry of Education. Retrieved from http://thehub.superu.govt.nz/sites/default/files/42383_The-Satisfaction-of-International-Students-in-NZ-Unis-and-ITPS_0.pdf