Solidarity with Gaza and Freedom Flotilla 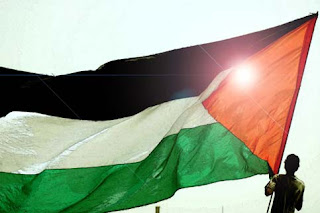 As you've probably heard by now, the Israeli Defense Forces attacked the Freedom Flotilla that was carrying aid to Gaza, attempting to break Israel's maritime blockade of the Gaza Strip. 20 activists have been killed. Enough is said, the least we can do is to publicly show our outrage at the Israeli state's actions and continued occupation of Palestine.

See palestine.org.nz for more background info.
Posted by Bamboo at 2:39 AM 1 comment: